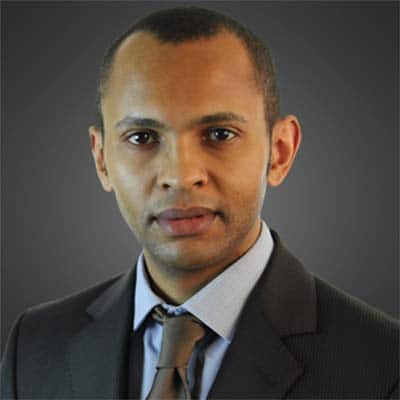 John specializes in EU agri-food policy evaluation, having worked on an extensive range of evaluations/studies.

As an agri-business consultant based in IHS Markit's Belgium office, John has worked on projects worldwide since joining the company in 2008. He specialises in EU agri-food polices, having managed and worked on large, high profile studies and evaluations in various different agriculture, food safety and agri-food trade areas for the European Commission, other EU institutions and international bodies.